Huazhao Festival is a traditional one that is celebrated in early spring and appeals to both highbrows and lowbrows. Once, it was as significant as Lantern Festival and Mid-autumn Festival. Ever since Tang Dynasty, it has undergone stages of emerging, thriving, declining and restoring.

Originally, people only had a spring outing enjoying beautiful flowers at this festival; later, various other folk activities were also carried out on this day, including catching butterflies, picking wild vegetables, offering sacrifices to gods, predicting bumper and poor harvest, fastening strips of red cloth to stems of flowers and trees (shang hong), having competitions on grass, encouraging agriculture, holding and attending banquets, writing articles, paying court and so on.

These activities demonstrated such characteristics of the national culture of China as elegance, harmony and life-friendliness. Obviously different from other traditional festivals like Spring Festival, Mid-autumn Festival, Dragon Boat Festival, etc, Huazhao Festival has unique style and value. Despite its fading away from people's life due to changes in modern society, its cultural glamour and comprehensive value still exist. Along with economic and social development and the increase of people's spiritual and cultural demands, Huazhao Festival has regained people's attention. It has been restored and hosted in some regions and identified as an intangible cultural heritage. 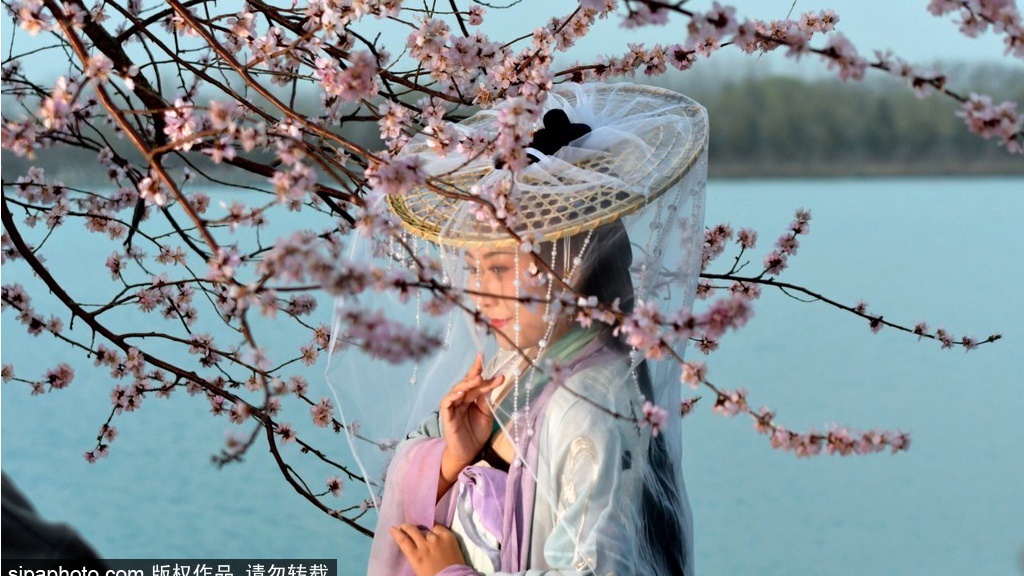 It is undeniable that this historical tradition has its unique role to benefit modern society. 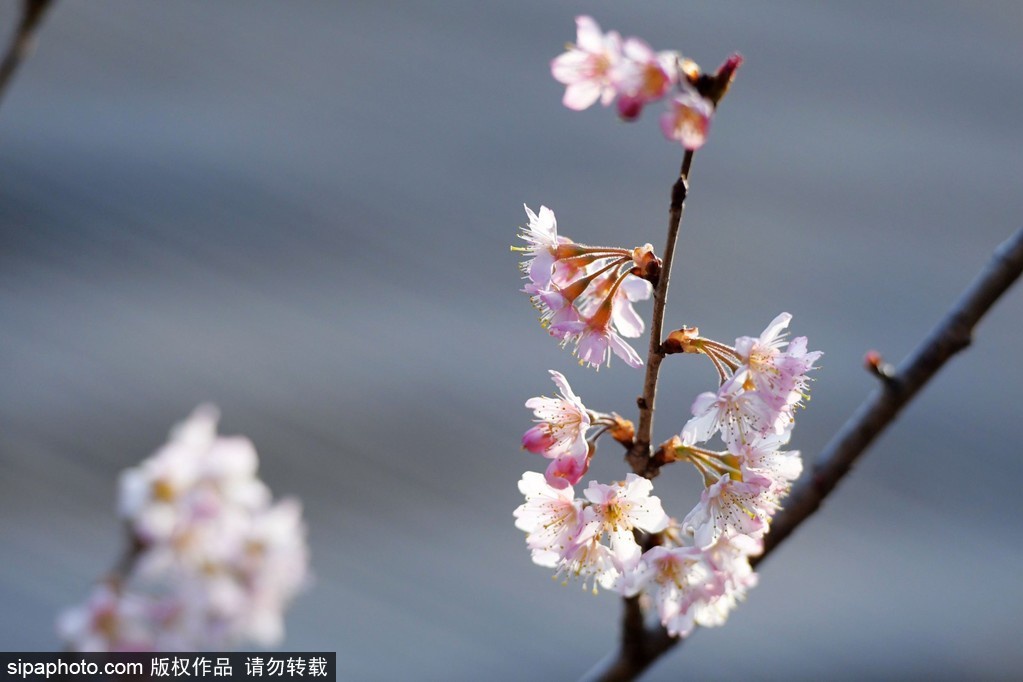 This year, Beijing held its first Huazhao Festival on April 10-11, demonstrating the prestigious Han culture to the world.